Silver Falls is a genre crossing horror game franchise on Nintendo consoles. The game series follow the lives of locals who live in Silver Falls, a small town hidden in the mountains which has experienced UFO activity over the years. The stories of the games in the series span across decades, giving players a chance to explore characters at different ages and points in their lives. Games in the Silver Falls series connect to each other with the Code Linker system, unlock content in each game and allowing characters to appear in games they would not normally be featured in. Want to learn more about this mysterious town and its mysterious history? Read on, and welcome to Silver Falls. 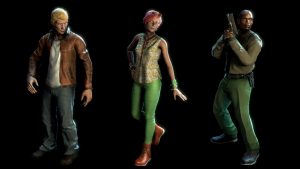 Strange lights have been appearing in the night sky above Silver Falls. When three mysterious objects fall from the sky, this secluded, sleepy town becomes frozen in a moment in time. Strange radiation has turned local wildlife bloodthirsty. Only 3 people in Silver Falls seem to be unaffected. Holt, a composer mourning the death of his grandfather with a fishing trip, Analise, an organizer for the annual Moose Steak Festival, and Moss, the local sheriff investigating reports of strange lights in the sky, must work together to figure out exactly what is going wrong in their town. Why are they being attacked by wildlife? Why has time seem to have stopped? Using their wits and resources scavenged around Silver Falls, these three survivors must discover the mystery behind the three objects and return their town to normal. 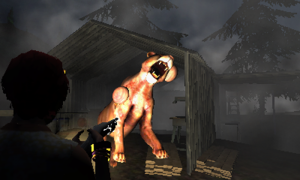 Silver Falls – 3 Down Stars aims to bring a horrific thrill to players in the style of classic survival horror games from the 90’s and early 2000’s. Limited ammunition and recovery items make resource management an exciting challenge. Every fight with enemies can be a fatal encounter. Explore and search every corner of Silver Falls to discovery a variety of weapons. Depending on the player’s actions during the storyline of the game, the story will have vastly different outcomes. Locked in a single moment in time, various lives are in direct danger. By finding these endangered lives and finding a way to avoid fatalities, players can move the story forward and unravel the mystery of the 3 crashed objects. 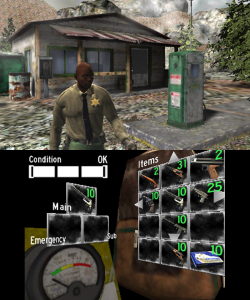 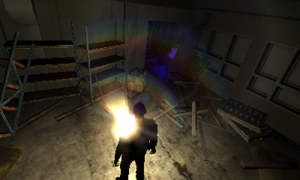 The town of Silver Falls is yours to explore. Search out hidden nooks and crevices around this secluded mountain town for weapons, survival supplies, and clues as to why everyone else in town is frozen in time. Silver Falls – 3 Down Stars features open world exploration with sprawling environments rich with details of the town’s mysterious history. 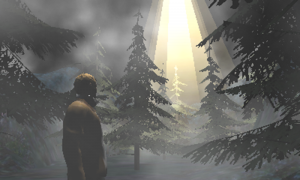 Reports of strange lights in the night sky have become more and more frequent. What are they? What do they mean? It’s up to you to explore the town of Silver Falls to find clues and draw your own conclusions. 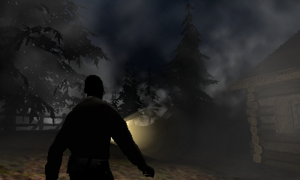 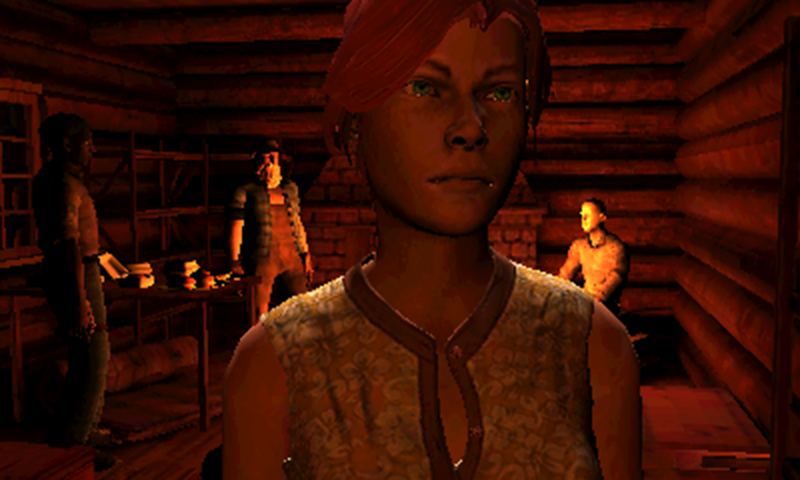 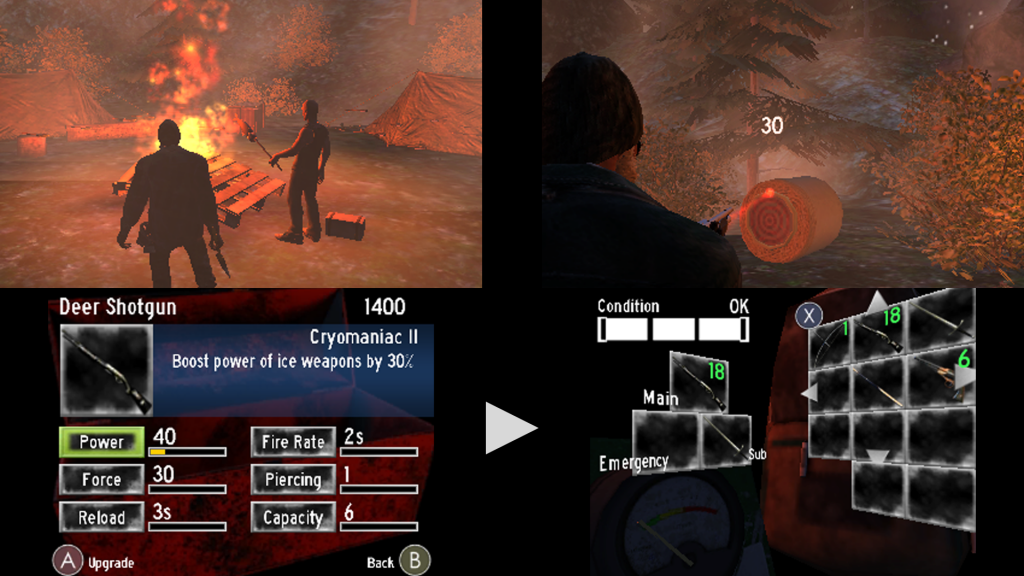 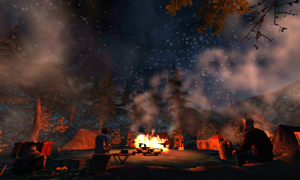 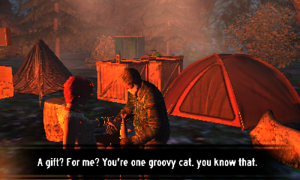 In Frontier Fighters, players earn weapons with game-changing abilities. Weapons can be further upgraded to boost individual parameters. Some weapons obtained as reward loot will spawn with a special stat which gives a permanent boost to one of that weapon’s parameters. 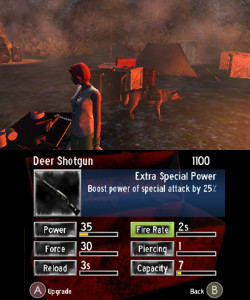 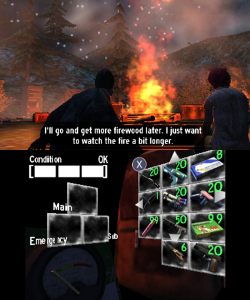 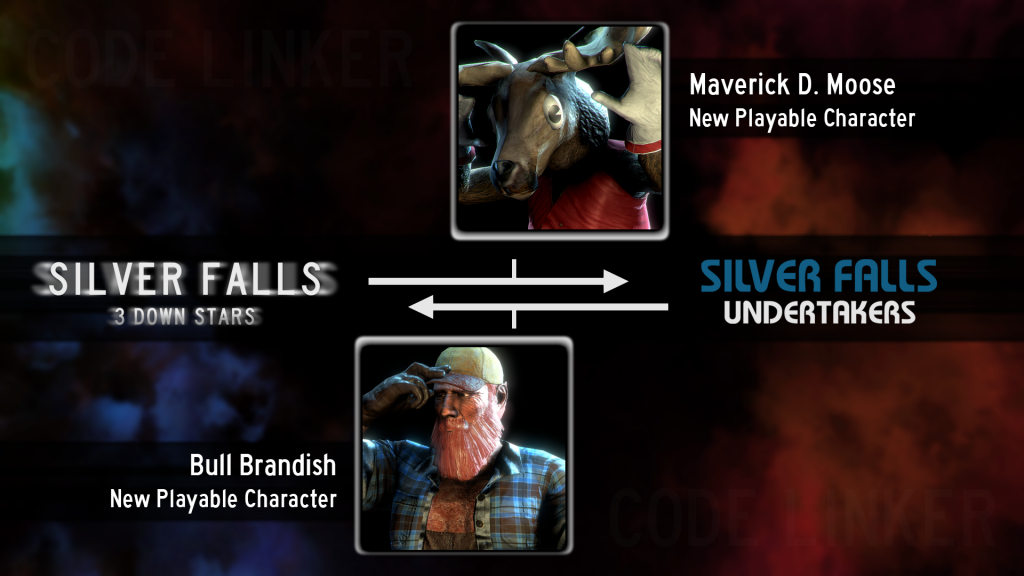 @RetroForGame @DarkJudgeJoker Yes, we are working on complete box packaging, hopefully along with a Maverick D. Moo… t.co/VgDXrP2by9

Let's hang out while we wait for our new Wii U and 3DS games to launch. t.co/gRhQeNME56

@Gamefreak924 We don't have time to bring that to 3DS anymore, so we are bringing that game to the Switch now.

@DarkJudgeJoker @RetroForGame That's a good idea. For the time being, we will let these games settle as 3DS and Wii… t.co/TaYhWjJiJk